Just added to your cart

"De silver dime takes on de disease and pain of mah body. See how dat one has turned black? (pointing to a darkened area on the coin) ... das why, it's takin' on mah sickness . . ." 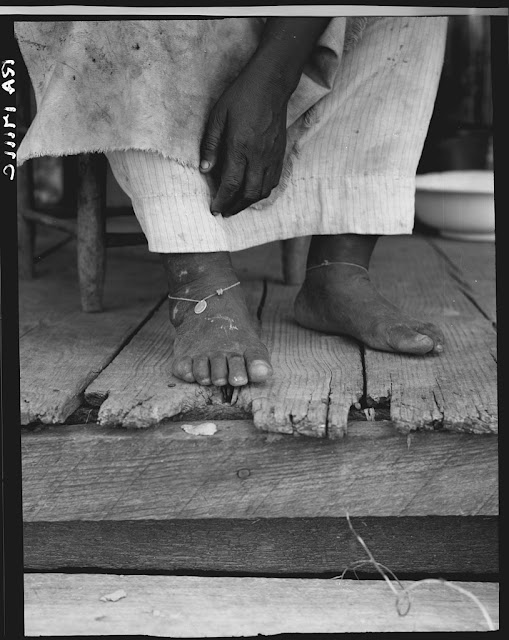 Strings with knots and dimes (traditionally mercury dimes) have been used for rheumatism, sprained ankle, teething, protection and more by Black Americans throughout the states. This tradition has been well recorded in hospitals throughout the deep South and East Coast, and can be traced back to Africa where the people of Togoland practiced tying nine knots in a cord, reciting over it certain charms to cure, cause evil, or to kill an enemy strings.  9 knots (the number of the Ancestors) were continued to be used in the States, however the symbolism of the number 9 was changed to represent the 9 apostles for the safety of Black Americans. These amulets have been used for luck, wealth, and protection and the leap year dimes are especially lucky (and often sought by gamblers and others who seek their power). They were also very common at burials, particularly those of women and children.

The date on the coin can also be held to significance by some -- for example, use of a coin with a particular birth year can be used as a form of protective charm on someone specific (or the opposite), and there is also finding coins with certain numbers one has an affinity for (or that create a certain number when added or divided a particular way). Using coins passed down in the family, found in certain locations, given by particular people, or acquired for a specific event can all have meaning. The prayer over the coin is usually considered the most important, however and is what decides the protection from or implementing of harm or healing.

In 1967 more than 20 percent of the patients in 4 Louisiana parishes (Lafayette, Iberia, Saint Martin, and Saint Landry) were recorded as reporting to their Nurse or Doctor the use of copper, gold, or silver wires, coins, or rings tied around the neck, waist, or ankle. Today, the use of dime amulets is typically used for spiritual purposes over physical healing (for which most interested in natural remedies consider colloidal silver to be a must have of the modern homeopathic medicine cabinet). 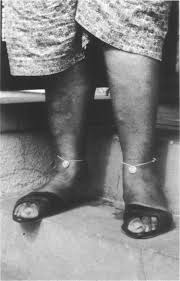 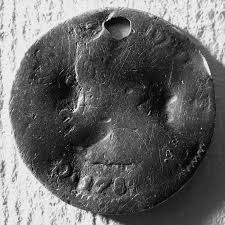 Both above images found with mamarue.com/